Missions of Peace, a student outreach of Franciscan University, sponsors domestic and international mission trips during spring breaks. This short documentary examines the student group that traveled to Honduras in 2015. The video documents the trials and joys of traveling thousands of miles to share the Christian gospels with a small village. Through several interviews with the  students and their leaders, as well as filming the daily events, the documentary shows what it’s like to embark on a mission trip for Franciscan University.

There were many challenges filming in a remote region of a third world country. Without power or the ability to haul lighting equipment and a lot of gear, our three-man crew had to get creative with the look of the film. We decided to film most interviews in the mornings so that people were fresh and the natural light was diffused. Since we couldn’t lock down too many shots, we embraced the handheld approach which created a raw and rugged feel and allows the emotions of the subjects to appear.

The tone of the Mission of Peace documentary is meant to be  inspirational. Using cinematic elements of slow motion cinematography, time-lapse photography and licensed music, the documentary evokes a moving story to motivate and inspire the viewer. The goal of the project was to promote the Missions of Peace program and to inspire the viewer to consider volunteering for mission work. The video has been circulated through social media and is used as recruitment tool for mission trips and Franciscan University enrollment. 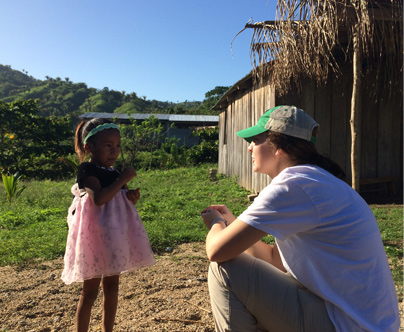 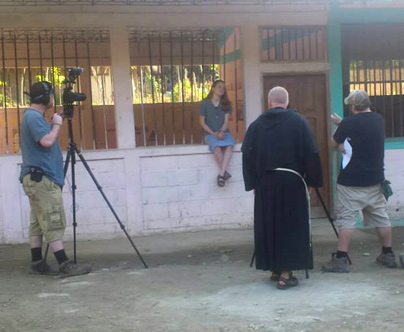 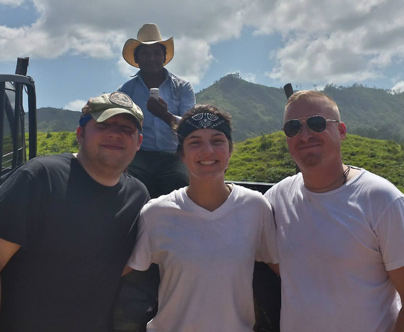 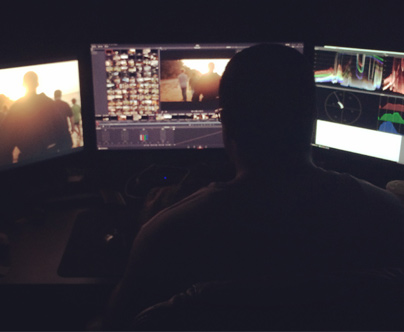