The Path To Life

What is it like to be called by God into a religious vocation? “You Will Show Me the Path to Life” is a short documentary about Br. Vince Yeager who shares his story of conversion and his journey to joining the Franciscan Third Order Regulars. Through the narrative of Br. Vince’s interview he shares the trials and ultimate joy of discerning a religious life.

"If you are Pursuing Where the Lord Wants you to be You’ll be Happy. Not that it will be easy but you will be happy."

The Franciscan TOR’s live a life of poverty, chastity and obedience. It was important to capture the natural beauty of this lifestyle and also the richness of a story that speaks about God’s calling. To accomplish this look, I decided to use anamorphic lens adaptors which creates a 2.35:1 image and is the same aspect ratio we see in many Hollywood movies. The lenses also produce a natural lens flare that creates a beauty and reverence. The lens choice combined with natural and single-source lighting, licensed music and handheld camera movements create the organic and epic look.

The goal of the final product was to tell a story about discernment and to inspire the viewer to think about there own vocation. The idea was to create a recruitment video for the TORs without using overreaching messaging like, “We Want You!” but instead tell a genuine story and let the viewer be open to their own vocation. The final mini-doc was distributed through social media outlets and featured on the Franciscan TOR website. 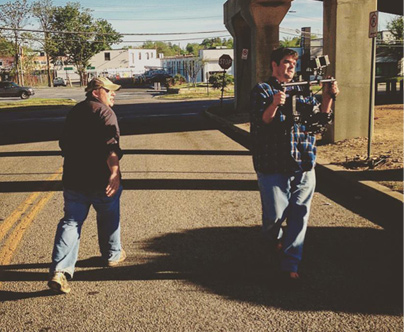 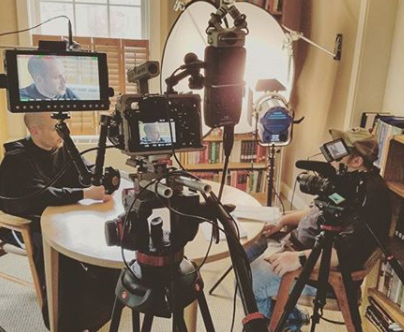